At Nexa, two of the things we love most are colors and words. That’s why we’re feeling particularly excited about Smithsonian Books republishing Werner’s Nomenclature of Colours (our copy is on the way!). The book is a pocket-sized guide to colors in the pre-photography era, cataloging a dazzling array of shades with vividly descriptive names along with where those colors can be found in nature, sorted by animal, vegetable, and mineral. For example, Dutch Orange can be found on the crest of a Golden-crested Wren, on a Common Marigold and Seedpod of Spindle-tree, and in the streak of Red Orpiment. 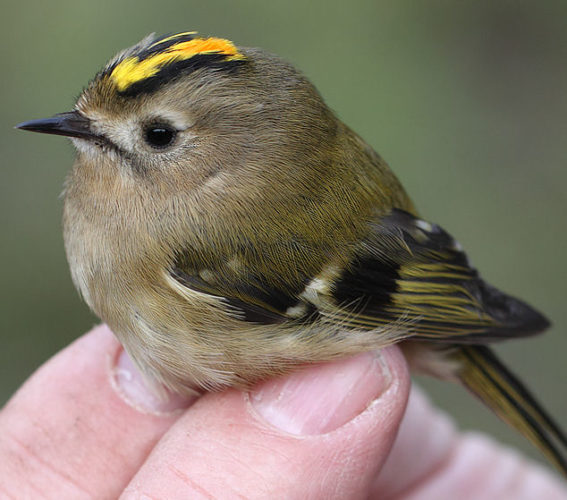 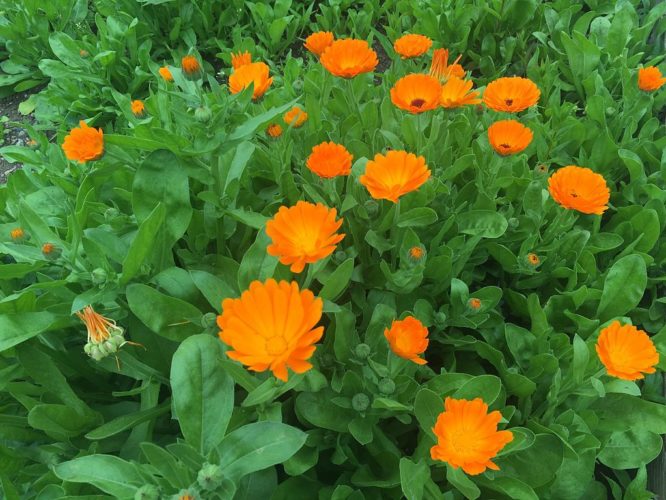 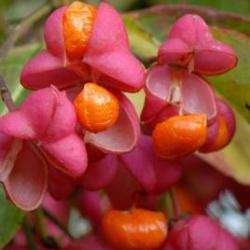 First published in 1814 by Abraham Gottlob Werner, a German geologist, to catalog mineral colors, the guide was later expanded by Scottish painter Patrick Syme who added examples from the animal and plant world. It was used by Charles Darwin on his famous voyage aboard the H.M.S. Beagle to describe the vast array of specimens and sights he encountered. In March 1832, off the coast of Bahia, Brazil, he wrote:

“I had been struck by the beautiful colour of the sea when seen through the chinks of a straw hat … it was, according to Werner nomenclature, Indigo with a little Azure blue. The sky at the time was Berlin with little Ultra marine blue & there were some cirrocumuli scattered about.”

Later, he detailed a specimen of a dogfish using similarly vivid color descriptions:

“Body “blueish grey”; above, with rather blacker tinge; beneath much white:— Its eye was the most beautiful thing I ever saw.— pupil pale “Verdegris green”, but with lustre of a jewel, appearing like a Sapphire or Beryl.— Iris pearly edge dark.— Sclerotica pearly:— In stomach was remains of large fish.”